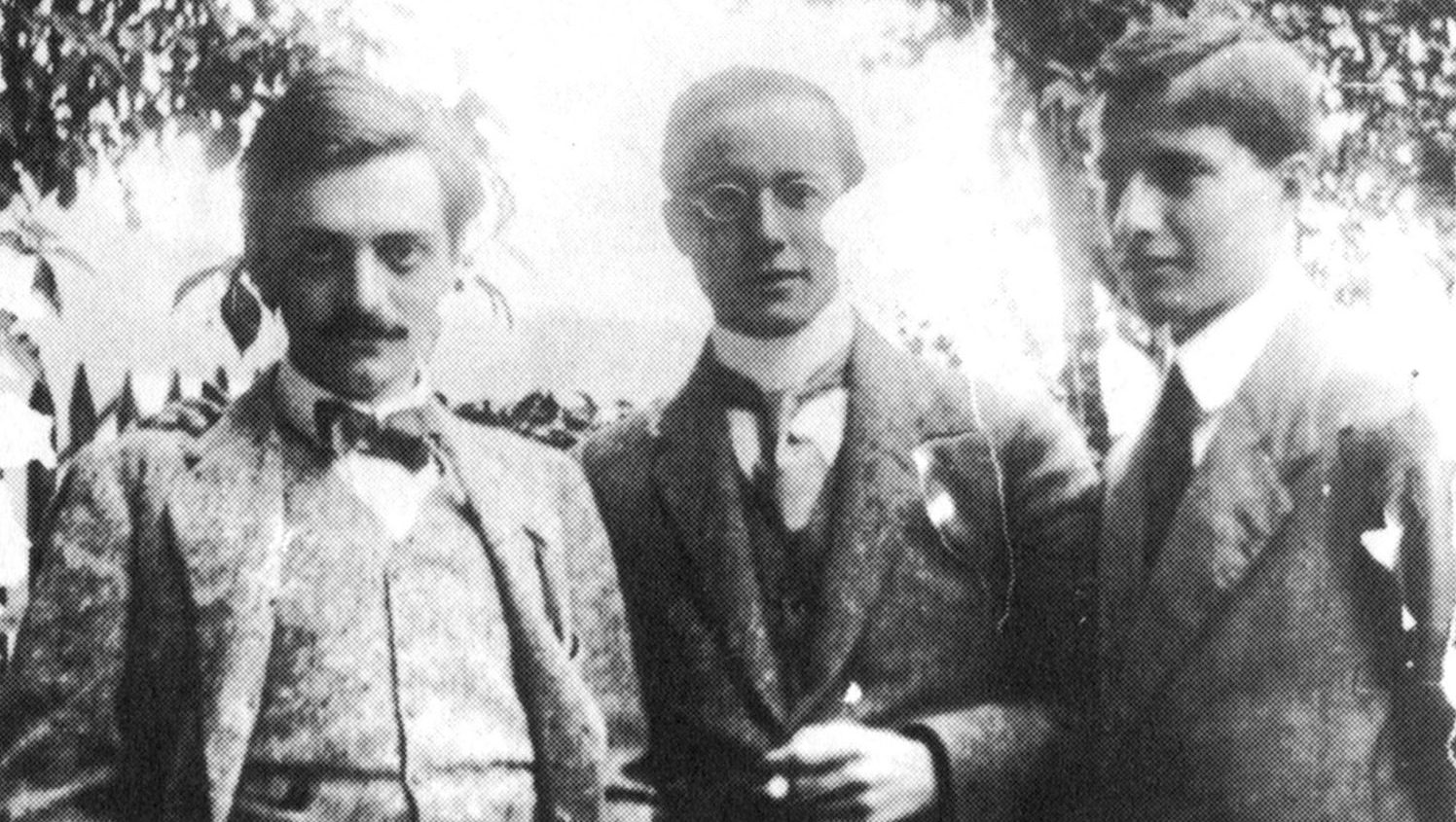 By comparing of Karl Polanyi’s notebook which is in the archive 07/08, 183-254, and the one that is on 46/13, one realizes they are identical. Identical first of all materially, since we recognize1 the same type of notebook cover, as well as the same lines on the sheets of paper:

Moreover, the writings appear similar in both cases, as well as the subject, since these notes concern “doctors”2 with some authors from XV and XVIth centuries (Harvey, Paracelsus, Santorio Santorio, Sylvius), from XVIIth century (Boerhaave, Borelli) or from XIXth (Foster). An example with Boerhaave:

However, the second notebook, if the archivist did recognize that it dates from the early 1920s, is attributed to Michael Polanyi. It is also assembled in box 46 with – among others – articles of Michael, but 1940s and 1950s [46/14 to 23]; it would be surprising if there is only one isolated notebook of Michael from the years 1919-1920. And what would it do in Karl Polanyi’s archives, by the way? Much as it can be understood for articles whose younger brother sent copies to the eldest for his opinion, as we see in the correspondence, these reading notes would have nothing to do there.

So, there is good reasons to think that the grouping in box 46 is wrong, that it is a notebook belonging to Karl, and that should not have been put in box 46, but in box 023, with notebooks of the 1920s. More precisely, it forms a whole with folders 02/11 and 07/08, 183-254 (Notebook I – Notebook V). All three seem linked with the draft text found in 01/53 and 02/01, and called „Wissenschaft und Sittlichkeit“, that belongs to a period from the beginning of his life in Vienna, where the thought of Karl Polanyi seems strongly influenced by Hegel, period (1919-1922) summarized by the draft unsuccessful text „Gegen die Wissenschaftliche Politik“ (criticism of the scientificity of politics).

That said, if these notes appear to be reading notes, there is a mention in 46/13, 7, where the “lecture VI” is mentioned, as if it were lecture notes and no reading. But, the quotes are too long and too precise to have been caught in the air during an oral presentation. It must therefore be a subdivision of the annotated, unidentified English text. It’s just about “Sylvius and his pupils, the Physiology of {Organism?} in the seventeenth century”. 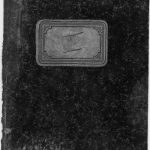 One last troubling point: the labels on the covers. Indeed, there are noted Roman numerals on the various notebooks of the time. Here is the synoptic view:

But it seems to me that the notebook “I” concerns a (sub-)period 1922-1925 (that of the Übersichtproblem), after the model of “Socialist Accounting” („Sozialistische Rechnungslegung“) in 1922, while the others are earlier, rather in a (sub-)period 1919-1922. The notebook 46/13 could be the number “IV” missing since it deals with the same themes and authors as the “V”. If these labels and numbers have been affixed by the archivists, they may have been mistaken, and the notebook “I” is in fact later not the first at all; but if it is Polanyi himself who noted these notebooks, my dating would be false since there is no reason why he did not number them chronologically. However, this would be surprising because the topics discussed, such as objectification, correspond to a period at least until 1926, when Felix Schafer wrote his thesis, which concerns this subject, and worked closely together with Polanyi [See his memoirs].