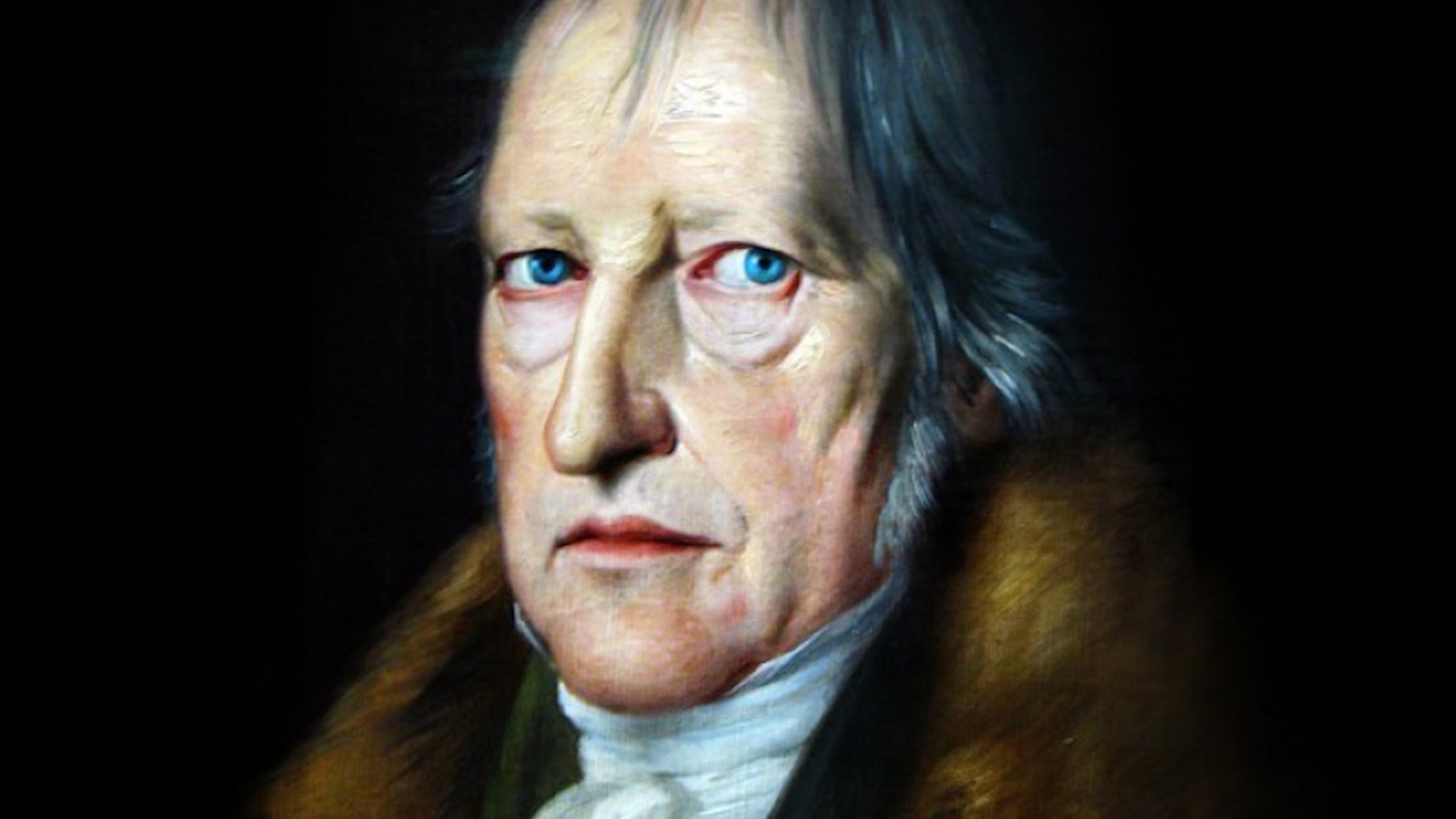 In the archives Box 59, Folder 02, 58 [henceforth: 59/02, 58], there is a reference to Hegel at the back of a sheet of paper, maybe a fragment of a letter, without date, in Hungarian, with a writing hard to read. This folder contains letters sent by Karl Polanyi to his daughter, but it’s not evident to understand why this document is in this folder since the father never wrote to his daughter in Hungarian1. Polanyi wrote firstly in his own English translation and secondly in German.

Kari Polanyi-Levitt used this for epigraph, in her article “Karl Polanyi and Co-Existence”, published first in Co-Existence in 1964, and a second time in 1990, on The Life and Work of Karl Polanyi, 253-263.

In 1805 (before Jena) Hegel wrote: (approximate translation): “confidently and courageously the son of the Gods may throw himself into the struggle for perfection. Break peace with yourself, break with the work of the world, endeavor and try more than the thing of the present and yesterdays. In doing so, nothing that is better than your own time will you achieve, but that at its very best.”

In spite of both versions, Polanyi’s one and Rotstein’s, I was not able to identify which Hegel’s text Polanyi quoted here, and so in neither of the two volumes of the complete works of Hegel – published at Suhrkamp on 1986 (1st ed.) – concerning the period.

2 thoughts on “A Quote from Hegel [Resolved]”