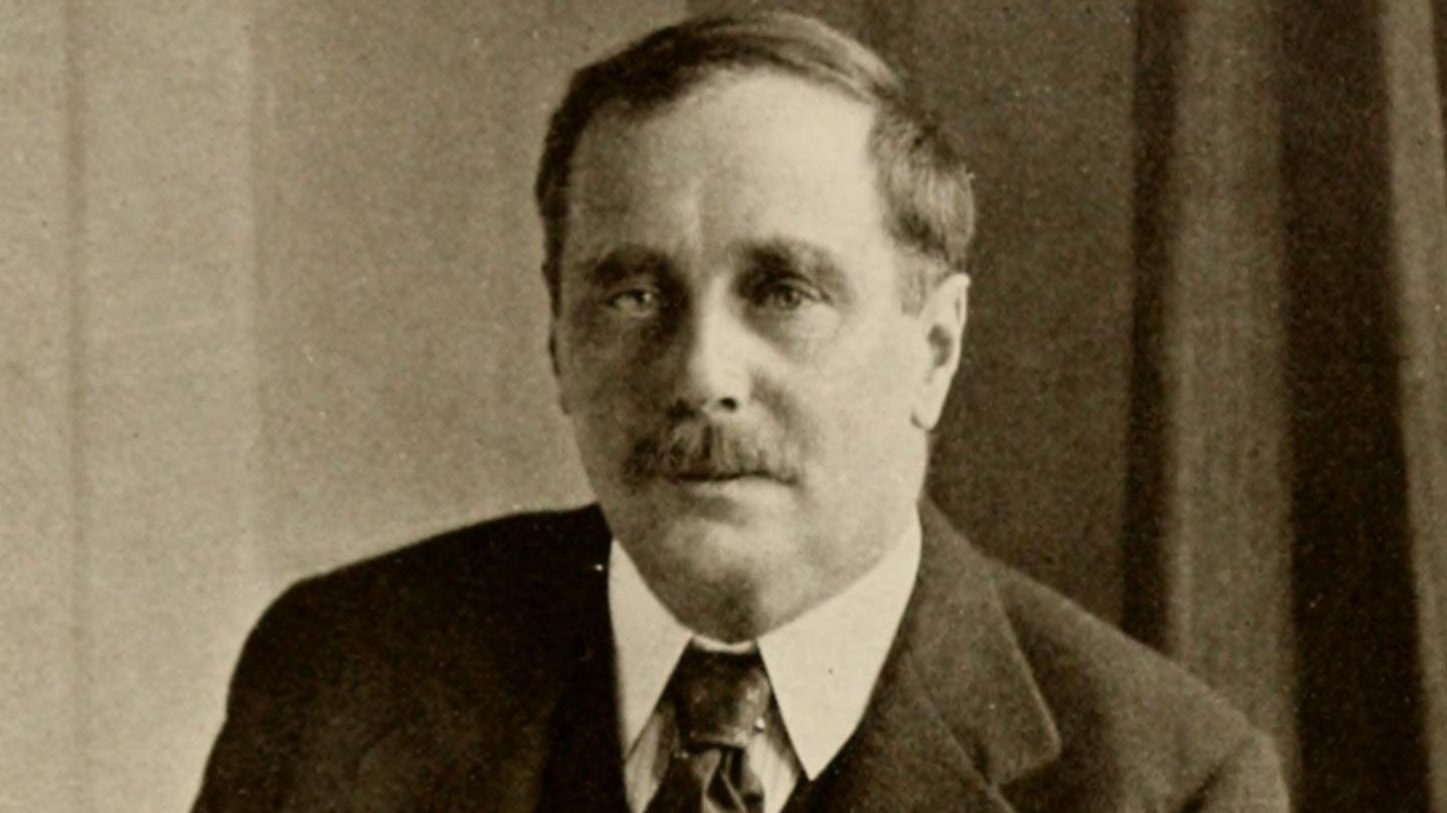 He evokes also Wells once in „Ist Sozialismus eine Weltanschauung?“, that probably dates back to 1920-1922.

All this short texts se situent, so, few times after the publication of Wells’ The Outline of History [1920] and we can think that this texts inspired to Polanyi his reading of History, and notably the idea that Jesus appeared in a precise time, as he writes in “The Resurrection of Jesus”; Gareth and Adam Fabry rattachent this reference to the “Axial Age” (Achsenzeit, of Karl Jaspers. But the German evokes this concept only in 1949 ! Was he himself inspired by Wells or by Eduard Schuré’s3 book, the Great Initiated [1889] ? I don’t know. From 1936 onwards, Polanyi seems to be inspired by Arnold C. Toynbee, but was he also inspired by Wells? I have not yet explored this either.

In his 1923 article, “The Resurrection of Jesus”, he comments the Wells’ 1921 essay, The Salvaging of Civilization.

In “H. G. Wells, the Socialist”, he tries to show the political purpose behind the socialist author’s dystopias.