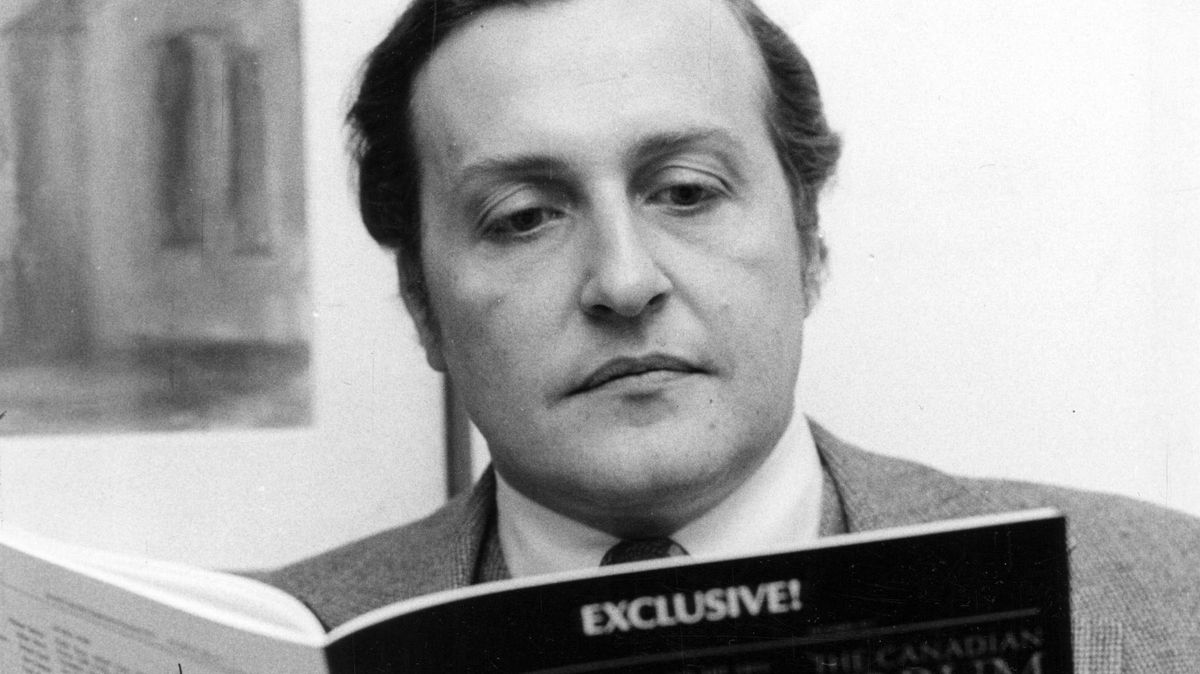 “Weekend Notes” is a short movie realized by David Nadjari in 2015. It put images on discussions Karl Polanyi and Abraham Rotstein, his former student at Columbia, had between 1956 and 1959, and the latter recorded in typewritten texts.

These “Weekend notes”, as he called them, are available on the Wiki Karl Polanyi, as well as in Digital Karl Polanyi Archives [42/02 to 42/20].

There are then 18 archives in the digitalized version, but, ‘Abe’ Rotstein, in the presentation of his notes he gave in 1994 (published on the Kenneth McRobbie’s textbook), wrote: “there are some twenty-five folders of unpublished materiel entitled ‘Weekend Notes’. They add up to approximately 800 pages of double-spaced typescript.” [Rotstein 1994, 135]. So, in the archives, at least online, 7 folders are missing (n°V, VI, VII, VIII, X, XVI and XXV), that must be missing yet when the archives were created (first in 1986 and on a second time in 1999), since the numbers of the folders are following one another [45/02 to 20], omitting the six missing WN folders… Do we know what happened with these folders?

This is extremely embarrassing, because the professor and the former student/futur colleague (since they considered writing a book together in the late 1950s), had a very frank relation, seemed understand each other completely and Polanyi revealed a lot of things on his influences, his deep, intimate thinking, few expressed in his writings, etc. in these friendly interviews then typewritten by Rotstein…

I am typing them, gradually, at least what is in the digitized archives, focusing on some questions that interest me currently, as his relation (underestimated) to Robert Owen, his Christianity (the importance and the nature thereof), his relationship to Judaism or Zionism, contrasting with his appreciation of the figure of Jesus. I will probably take other points later, all typing being a fairly long work.