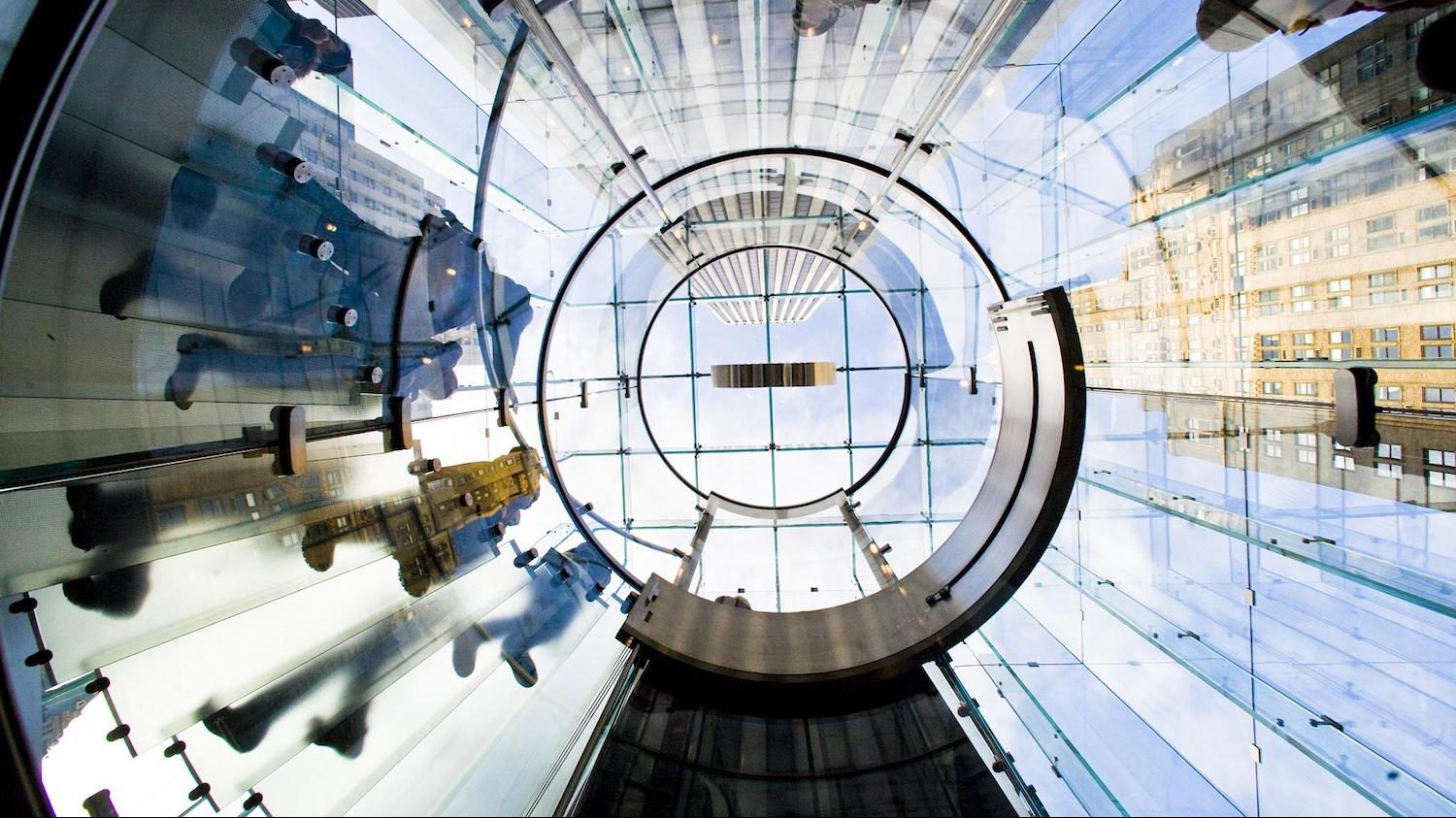 In the Abraham Rotstein’s “Weekend Notes II”, dated 5 May 1956, the latter reports on the conversation he had with him and addresses, in his remarks, the question of the “trade cycle”:

P[olanyi] had had trade cycle theory which later Hayek produced and was then shattered by Keynes. P.’s theory was never stated. It was naturalistic theory based on the nature of production, a substantive theory. P. was never much interested in this.

I have no idea what theory Rotstein is talking about, or what connection Polanyi’s theory might have had with Hayek. They were both in Vienna, and in 1924 Hayek was a university student when Polanyi started working for Der Österreichische Volkswirt [The Austrian Economist], before joining the editorial staff in 1925 to make up for Walter Federn’s departure to Germany. I have noted with amusement that two articles by Polanyi and Hayek appeared side by side in an issue of The Economist of 9 May 1925, but this is anecdotal.

Here one gets the impression that Polanyi was Hayek’s ghost writer, which is hard to believe. Or did Rotstein transcribe their conversation incorrectly? In any case, if there is a strange and long study on Hungarian agriculture in the archives of Karl Polanyi [19/27], I find no trace of a theory of trade cycle or any other economic cycle in the Viennese period…