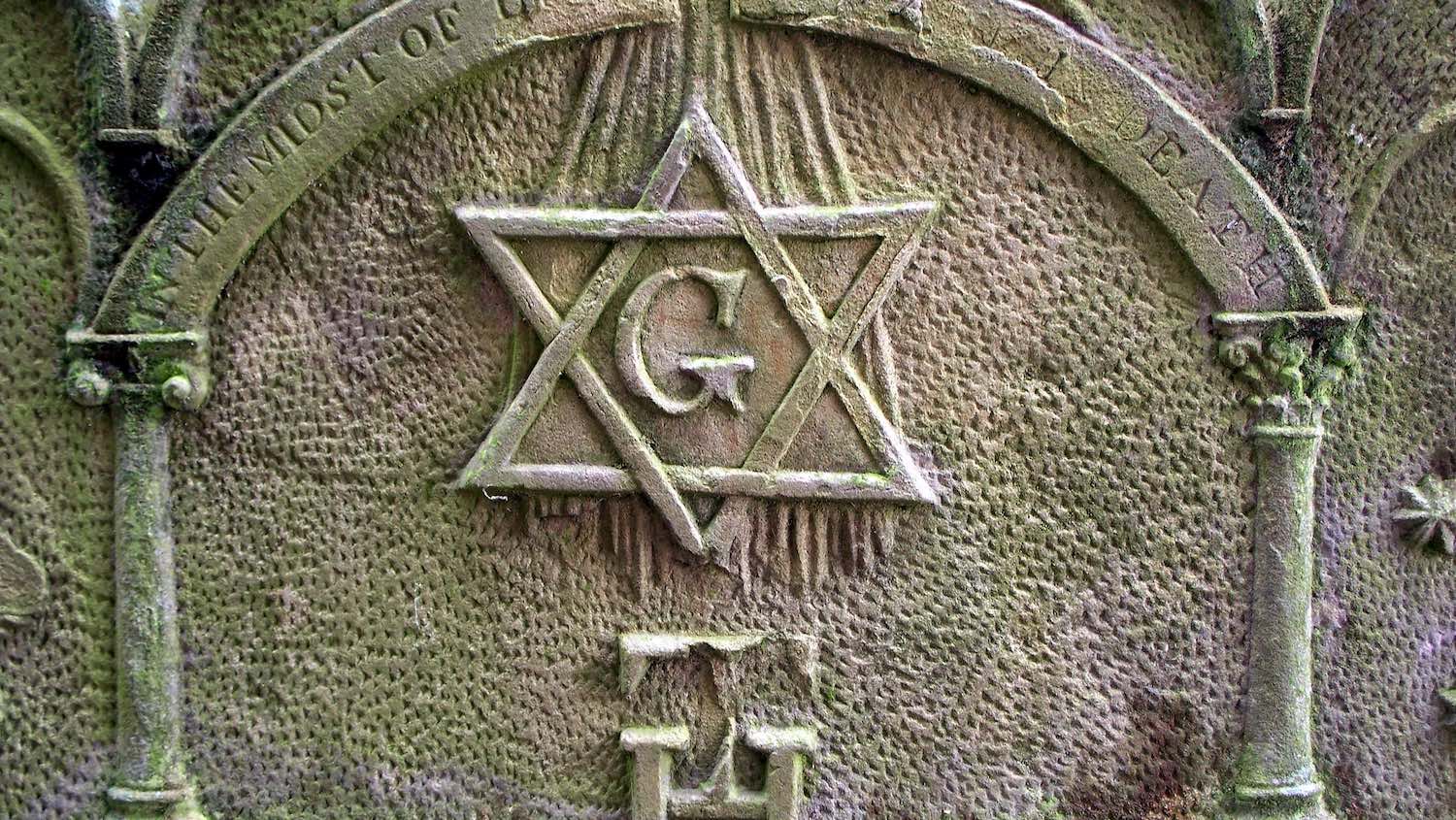 First, to understand this book, one has to take in account his context. I have found it in the John E. Costello’s 2002 biography on John Macmurray:

In the end, despite plans being made with Macmillan to bring it out in the autumn of 1932, The Western Tradition was never published – probably because it was trying to do too much at the level of combining sweeping historical analysis with contemporary social diagnostic. The contents of the manuscript were revised considerably and can be traced in three of Macmurray’s books: Freedom in the Modern World (1932), Interpreting the Universe (1933), and The Clue to History (1938). The Clue to History went through its own as well since it began as a series of radio talks rejected in 1935 and again in 1936 by the BBC. Although effectively written in 1935, the book – Christianity and the Religions of Europe at the time – was published only in 1938 by SCM because in the mid-1930s Victor Gollancz and Faber & Faber, along with the BBC, had found the manuscript too hot to handle in its highly positive view of the Hebrew contribution to western society and Christianity. The sections in The Western tradition on the medieval and early modern world made their way in vastly amended form into two of John’s three chapters in Some Makers of the Modern Spirit, a book he edited based on a series intented for the BBC in 1933. […]

In The Western Tradition John had formulated his proposal that the spiritual heritage was shaped essentially by a combination of Hebrew, Greek and Roman influences which had poured themselves into the Christian crucible in varying proportions. In his view, there had been no serious integration of them, and the Roman had effectively won out. He was convinced that the Christian ideal of life in the spirit, the freedom of the children of God, had never established itself in Europe as the dominant tradition. In other words, the moral tradition of Europe has never been a truly Christian tradition. As he saw it, the dominant influence in the moral tradition of Europe – and still flourishing there in the twentieth century all around him and in his own skin – was the Stoicism of the Romans. Duty and service based on law rather than love and enjoyment based on freedom of spirit, was the main European moral ideal and imperative, despite what people said about the dominance of their Christian heritage.

Apparently, according to the same biography, Macmurray developed the same ideas in all his 1930s books and articles1. For my part, I was able to compare The Clue to History with the two articles he wrote in Christianity and the Social Revolution, but not to the other books that I don’t own and that I cannot find in the National Academic Strasbourg Library. I have just noted that in this book he published in a (modernist) Christian publisher, the Socialist Christian Movement Press, he erased (almost) all references to Marx, in order to replace it by the Hebrew mentality. Conversely, John E. Costello also notices in his biography of Macmurray that Polanyi never spoke about the Jews in “The Essence of Fascism” (in Christianity and the Social Revolution) when he evokes the German version of “Fascism”:

Conspicuous by its absence, however, is any reference in the essay to the Jews, either as the monotheistic community from which Christianity and the philosophy brotherhood sprang, or as the most vulnerable target-community of Nazi hatred. The Nazis were already strongly anti-Semitic and Hitler knew that the personalist/universalist view of one humanity under one God, a view the Nazis despised, was introduced to the world by the Jews. Polanyi, coming from Vienna – as well as from a family with Jewish origins – was more than aware of the radically negative attitude and increasing violent behavior of the Nazis towards Jews. Why he passed over mentioning the Jews as the primary focus of Nazi hatred (and the reasons why that was so) in such a foundational and comprehensive essay remains a mystery.

So, both Macmurray and Polanyi show a certain selectivity in what they say, selectivity which it is important to understand.

Concerning Macmurray, given that Christianity and the Social Revolution was intended to convince Communists and Christians that their respective thinking were not only mutually compatible but intimately similar, I can understand that he did not speak about Judaism in it. But I don’t understand why he intended with such a heavy way to persuade Christians that the religion driven by2 Jesus was so Jewish and why he minimized – in such a scandalous and obvious fallacy in my opinion, apparently shared by Victor Gollancz and Faber & Faber and the BBC at his time –, the rupture operated by the Christian Messiah with Judaism.

By the way, I don’t understand either, the correspondences Macmurray established between materialist Marxism3, or Communism, and Judaism. In several places, Polanyi considered Communism as a “Christian heresy”4, but did Macmurray consider that Communism and Hebrew mentality were equals, this fact explaining that he could substitute one for the other indifferently?