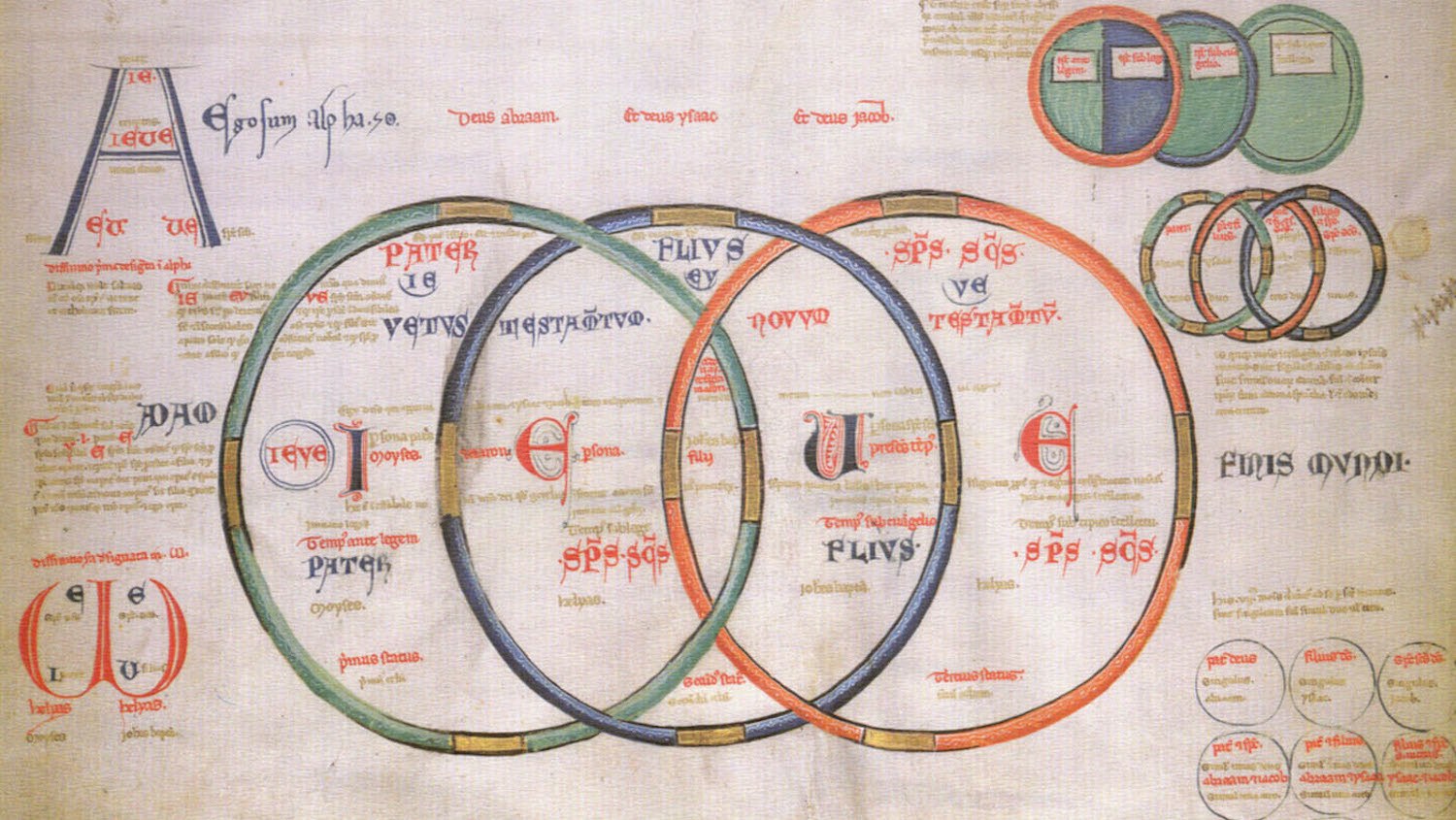 We invoked what we believed to be the three constitutive facts in the consciousness of Western man: knowledge of death, knowledge of freedom, knowledge of society. The first, according to Jewish legend, was revealed in the Old Testament story. The second was revealed through the discovery of the uniqueness of the person in the teachings of Jesus as recorded in the New Testament. The third revelation came to us through living in an industrial society. No one great name attaches to it; perhaps Robert Owen came nearest to becoming its vehicle. It is the constitutive element in modern man’s consciousness.

The fascist answer to the recognition of the reality of society is the rejection of the postulate of freedom. The Christian discovery of the uniqueness of the individual and of the oneness of mankind is negated by fascism. Here lies the root of its degenerative bent. Robert Owen was the first to recognize that the Gospels ignored the reality of society. He called this the “individualization” of man on the part of Christianity and appeared to believe that only in a cooperative commonwealth could “all that is truly valuable in Christianity” cease to be separated from man. Owen recognized that the freedom we gained through the teachings of Jesus was inapplicable to a complex society. His socialism was the upholding of man’s claim to freedom in such a society. The post-Christian era of Western civilization had begun, in which the Gospels did not any more suffice, and yet remained the basis of our civilization.